Confessions of a Job Creator 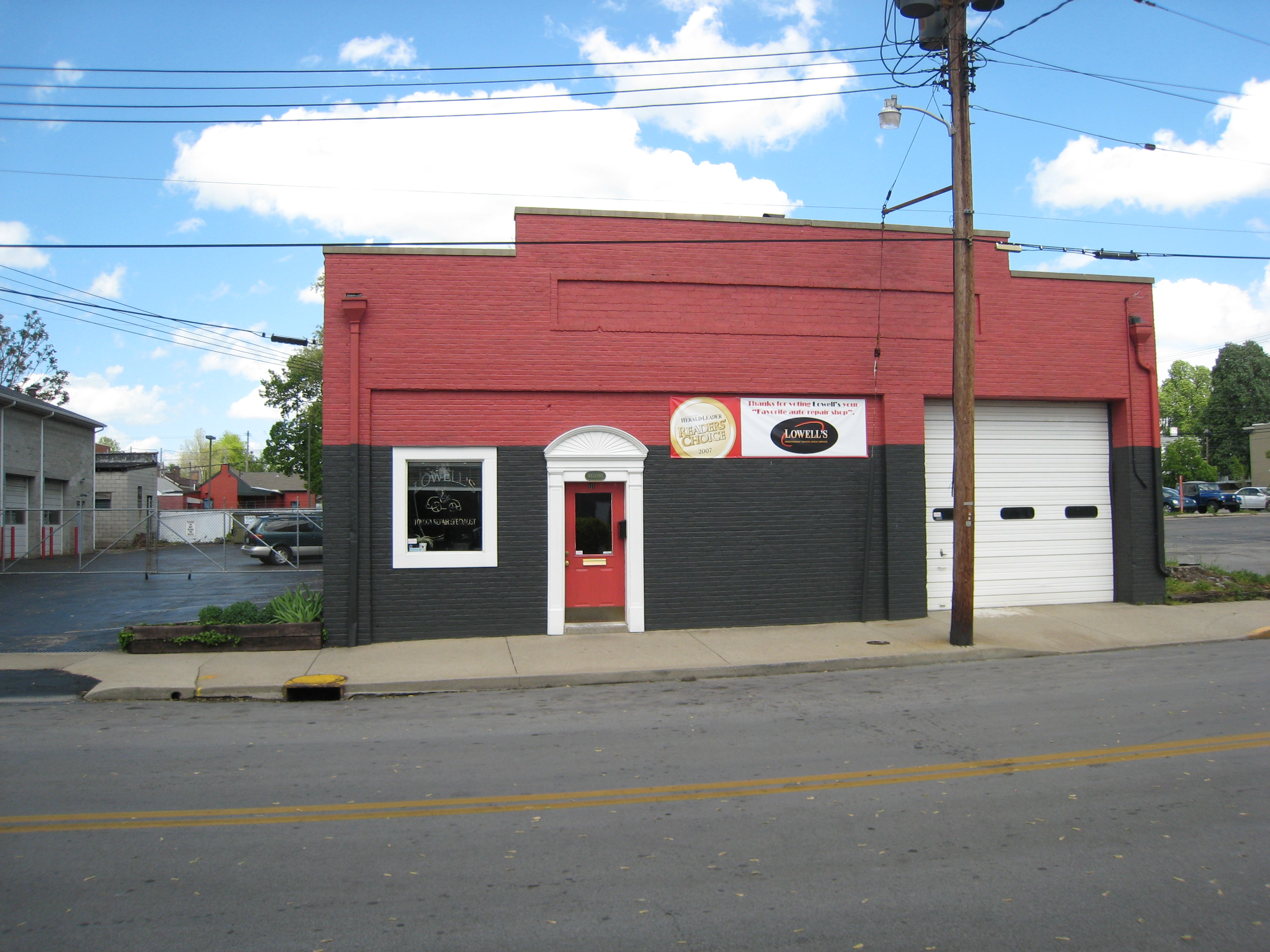 At least that’s what we’ve been hearing from Republicans lately.

And in that speech, the Speaker invoked us job creators to attack the Republicans’ Unholy Trinity: taxes, regulation, and government spending:

Private-sector job creators of all sizes have been pummeled by decisions made in Washington.

They’ve been slammed by uncertainty from the constant threat of new taxes, out-of-control spending, and unnecessary regulation from a government that is always micromanaging, meddling, and manipulating.

To hear Boehner’s version of events, the government stands as the sole obstacle to us job creators as we valiantly attempt to create more jobs.

Indeed, the entire Republican establishment keeps talking about the special role we job creators play in our fragile economic recovery.

In their “House Republican Plan for America’s Job Creators” – a 10-page, large-type tome [PDF link] about the same length as this blog post – the House Republican leadership repeatedly promise to slash the Unholy Trinity of tax, regulation, and spending.  On Sunday talk shows, more of the same.

If only we job creators paid less money in taxes, Republicans say, we would hire more.

If only we were free from government regulation, we would hire more.

If only we were less concerned about government spending, we would hire more.

As much as I appreciate Republicans’ apparent concern – their willingness to dump money in my pocket, their longing for my freedom to pollute with abandon, their eagerness to drive the nation to the edge of default to keep government spending in check – here’s the thing:

Their efforts won’t help me create a single job.

In fact, Republican attacks on taxes, regulation, and spending do quite the opposite, because Republicans are thoroughly wrong on the mechanics of hiring.

No responsible businessperson is going to hire simply because they have extra money lying around or because they can dump motor oil in the sewer. As generous as I might be, I won’t hire out of charity.

Entrepreneurs hire because they have work to do, and a new employee can help them get that work done.  They hire to help meet demand. And demand is fueled by customers who have money to spend.

And that’s the fallacy of the Republican job creator mythos: Job creators don’t “create” jobs.  Our customers do.

And the evidence proves the Republican fallacy. Taxes are at historic lows [PDF link]. Corporate profits are at record highs. Government spending has collapsed.  These are the very conditions under which, according to Republicans, we job creators should be creating jobs.

Despite these supposedly wonderful conditions for job creators, one in six Americans remain unemployed or underemployed. Income and household wealth has stagnated for over a decade. Instead of hiring in this environment, corporations are hoarding record stockpiles of cash in the face of weak demand.

No demand, no jobs.

That’s not to say that we entrepreneurs – let’s just drop the “job creator” garbage – are powerless.  We can foster conditions which promote growth (the right business model, the right service, the right people); but we need customers with a willingness to spend to make our businesses grow and to create an environment where hiring is possible and profitable for us.

Bottom line: Give me money, and I’ll sock it away in the bank.  Give me customers, and I’ll give you jobs.

One thought on “Confessions of a Job Creator”