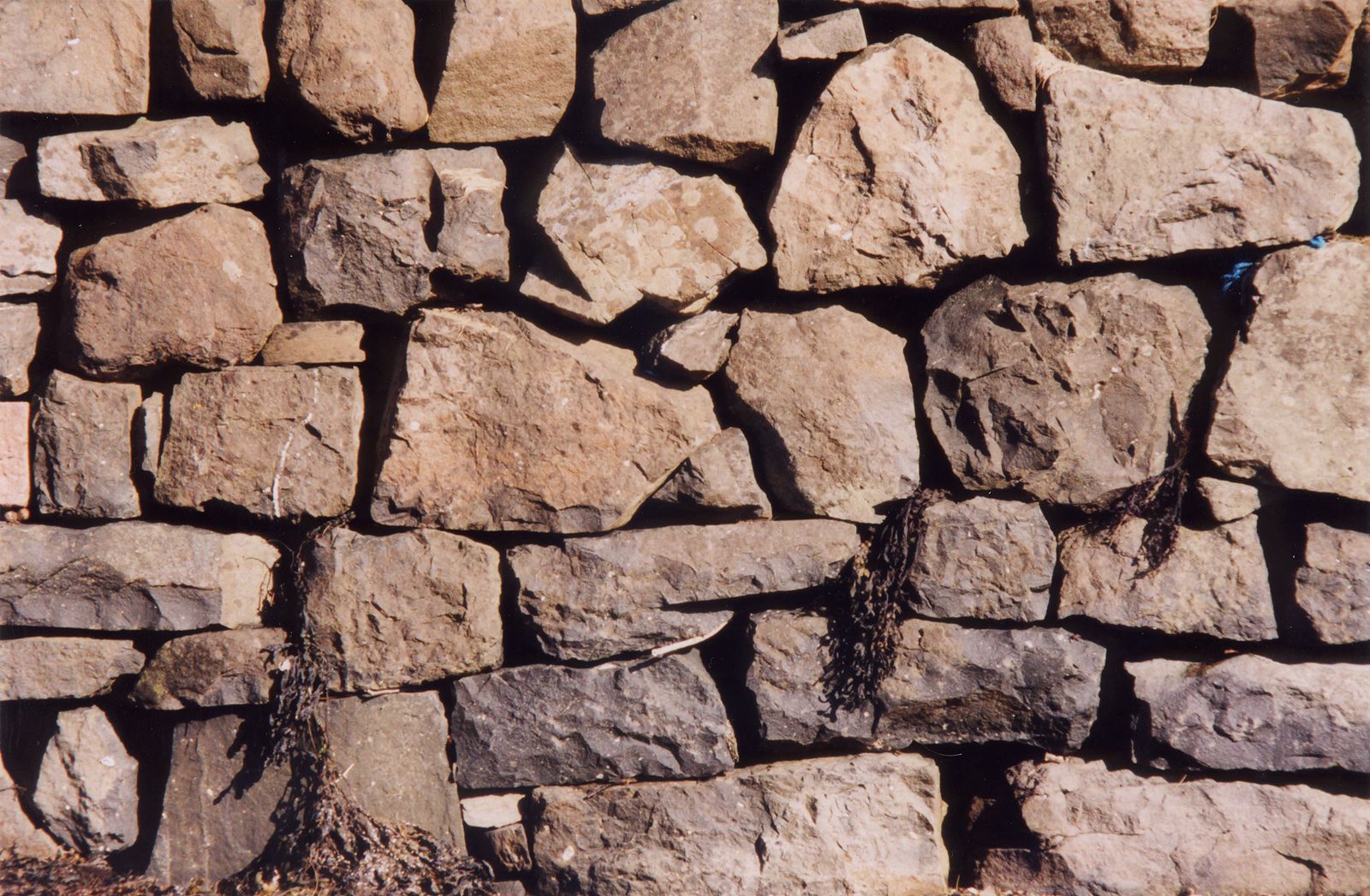 (Part of the To-Do List for Lexington series.  Click here for an overview and links to the rest of the series.)

Throughout my career, I’ve had the all-too-frequent opportunity to observe how things don’t work out – in academics, in business, and in local politics.

A good share of the blame resides with ‘bad actors’ – folks who gum up the decision-making process and derail worthy initiatives.  For fun, I’ve begun a typology of these people.

What is common to all of these bad actors is an unwillingness to enter into an open, rational, democratic debate on an initiative’s merits.

Notice that none of these folks are engaged in solving problems.  Instead, they pour their energy toward squelching debate, often by exhausting or diverting their opponents’ ability to continue the fight.

Throughout Lexington’s leadership, we can see these bad actors.  We see them among our elected representatives, among public employees, in publicly-supported agencies (like Commerce Lexington or the Downtown Development Authority), and in local businesses.

More troubling, we see this behavior among our own citizens – amongst ourselves.  We know it all.  We remain clueless.  We do nothing.  We obstruct.

We are the bad actors, too.

If we are to build a better Lexington, we must declare such behavior
unacceptable.  Then, we must make bad actors answer for their actions.

Lexington must demand accountability.  From its leaders.  And from its citizens.

How do we begin to make good things happen in Lexington?

Sounds simple, doesn’t it?  But what, exactly, do we do?  How do we really demand accountability?

Here’s a partial list of what I think we need to do.  I hope you will expand on these ideas in the comments below:

Gandhi urged us to “be the change you wish to see in the world”.  William Johnsen offered this pithier 18th-century version, in 10 two-letter words: “If it is to be, it is up to me.”  Both of them recognized that real, productive change takes place when we stop waiting for someone else to fix things.

If Lexington is to reach its full potential – if we are to build a better, more livable, more prosperous city – we must demand accountability from our leaders and from ourselves.  Especially from ourselves.