Be Original. But Be Smart, Too… 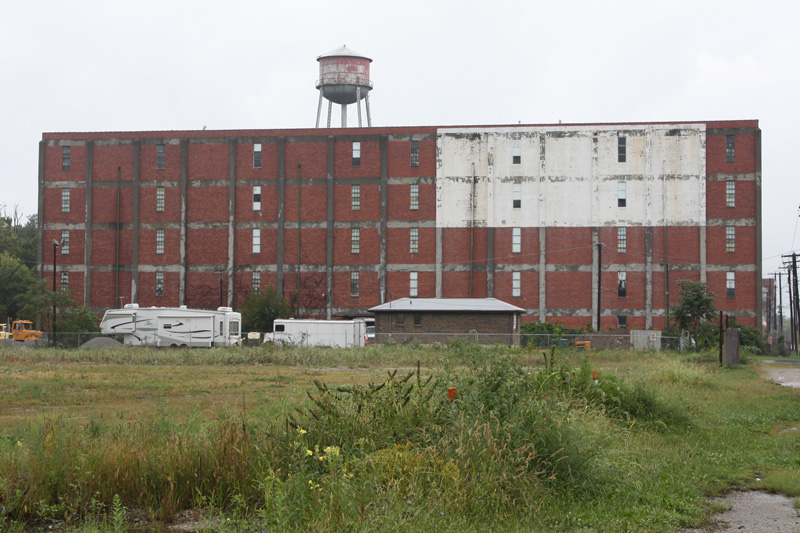 (A fun little break from our To-Do List for Lexington series.  Click here for an overview and links to the rest of the series.)

Yesterday, we asked readers to support a $3.2 million bond issue for Lexington’s Distillery District, which includes much of Town Branch Trail.

As part of the same post, we called for Lexington to “be original“.

As we mentioned yesterday, the Urban County Council is in a financial pinch.  And it was deciding what projects to issue bonds for, including the ever-growing bill for South Limestone streetscape construction (now at over $17 million) and early 2010 streetscape projects on Main, Vine, and Cheapside, totaling $12.7 million.

This return on investment is a principal feature of tax increment financing (TIF) projects.  Public funds are made available to such projects as those projects generate tax revenues back to the city.

Roughly two-thirds of the Distillery District’s bond would go directly for public improvements for direct public benefit – building out the Town Branch Trail and improving pedestrian access throughout the district.  The rest would go for researching road and utility improvements along Manchester Street (the District’s primary corridor).

An hour before the council met yesterday, councilmembers were sent an ominous memo [PDF link] from a former counsel (attorney James Parsons) who formerly advised LFUCG on the TIF process.

The last-minute memo appears to be a very deliberate misreading of the Distillery District request.

And the memo is plain wrong on the developer’s ability to start the project – The Distillery District already has one active, successful entertainment venue (Buster’s) which employs over 30 people and, in just a few months since opening, has drawn 10,000 fans from across the region.  Other, smaller businesses are already in place, too.  And McNees has a letter of intent from a major investor to start a new distillery in Downtown Lexington.

In total, the Parsons memo appears to intentionally mislead the council on the magnitude of “dangers” associated with the project – It appears to be a blatant scare tactic designed to squelch the Distillery District.

Good News, Bad News
The good news is that the council saw through the transparent attempt to derail a worthy project.  The bad news is that they only partially funded the request (about $2.2 million).  The council narrowly (6 to 5 vote) missed approving the entire $3.2 million request.

But the Parsons affair raises a number of troubling questions:

The broader question is this: Who wanted to derail the Distillery District so badly that they used such a transparent, ham-handed approach?

When we called for Lexington to be more original, we wanted that originality to be smart, too.  The Parsons memo was certainly “original”.  Smart?  Not so much.

3 thoughts on “Be Original. But Be Smart, Too…”